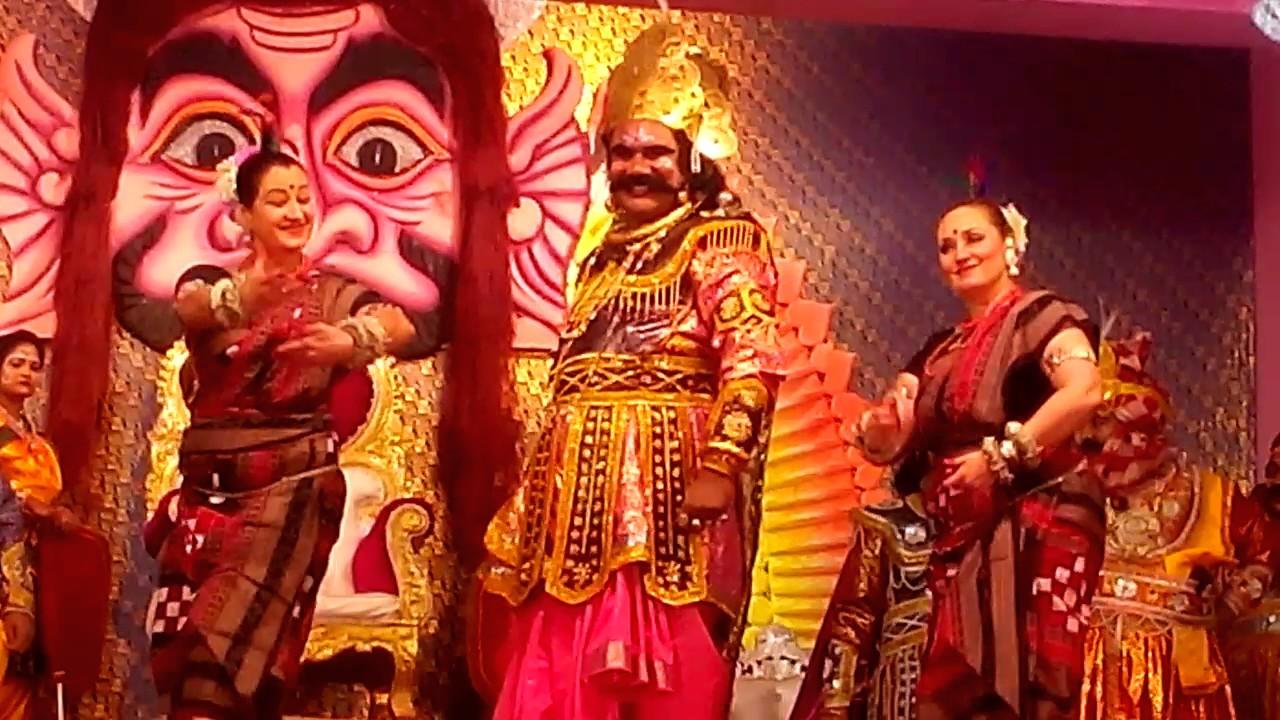 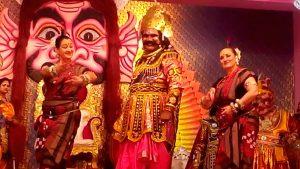 The 11-day long ‘Dhanu Jatra’ begins at Bargarh in western Odisha. Dhanu Jatra is considered as the largest open-air theatre of the world. It is based on the mythological story of Lord Krishna and his demon uncle King Kansa. It is about the episode of Krishna and Balaram’s visit to Mathura to witness the Dhanu ceremony organized by their (maternal) uncle King Kansa.

Dhanu Jatra is the annual drama-based open-air theatrical performance celebrated in and around Bargarh city. The annual festival came into being in 1947-48 to celebrate Indian’s Independence and to symbolize the victory of good over evil.