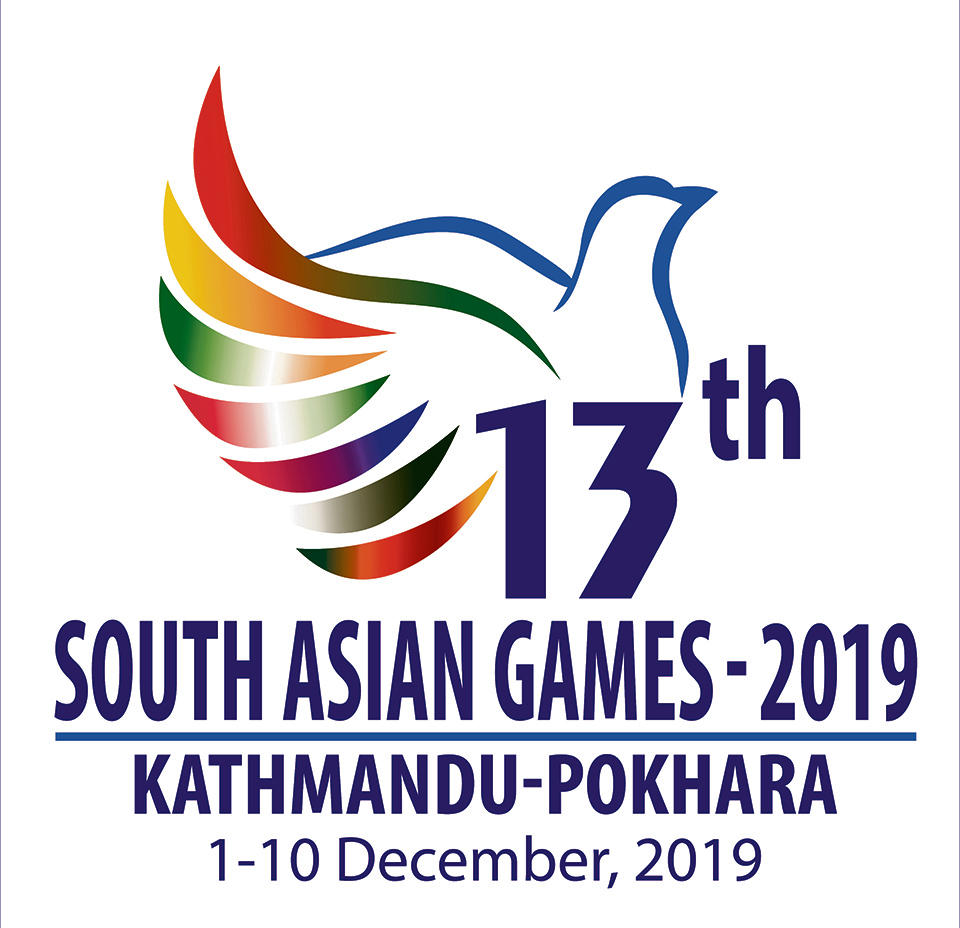 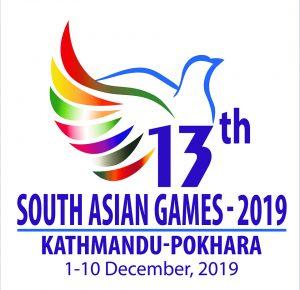 The 13th edition of South Asian Games has officially kicked off after the opening ceremony at Dasharath Stadium in Kathmandu, Nepal. The President of Nepal Bidhya Devi Bhandari declared the Games open at the three-hour programme, which showcases the rich culture and diversity of Nepal at the newly reconstructed stadium.

Nepal is hosting the regional sporting extravaganza for the third time from 01st to 10th December 2019 in Kathmandu, Pokhara, and Janakpur.