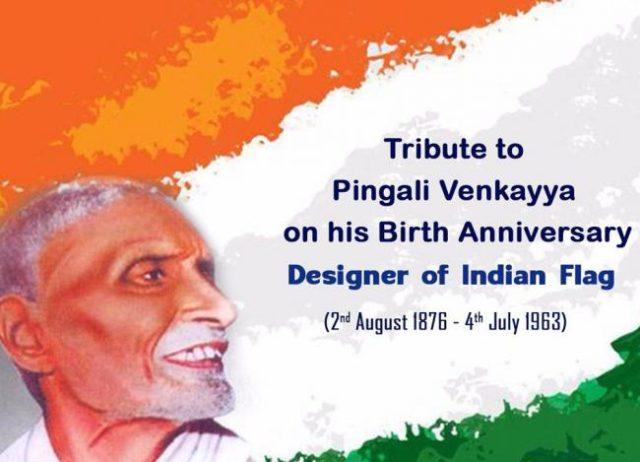 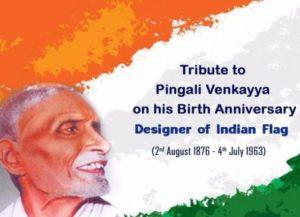 Venkayya’s design for the National Flag was finally approved by Mahatama Gandhi in a Congress meeting in Vijayawada in 1921.