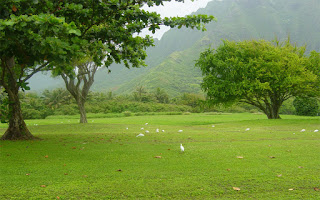 Sixteen frog species and three snake species, which have not been spotted in the Chinnar Wildlife Sanctuary earlier, have been spotted during the first phase of a first of its kind reptile-amphibian survey carried there from August 5 to 8.
The survey in the 90.44 square kilometre sanctuary in Idukki district, under the supervision of Munnar Wildlife Warden Prasad G., was carried out by about 50 volunteers from the nature groups Koodu, Travancore Natural History Society, Malabar Natural History Society, Cochin Adventure Foundation, Wings of Nature, representatives from the Forestry College and the Kerala Forest Research Institute, and 20 officers of the Forest Department. The reptile discoveries during the survey include the Gunther’s vine snake, the Anamalai gecko, the blue tailed skink, Malabar pit viper, and the flying snake.

So let’s do.
1. Name the state, where is Chinnar Wildlife Sanctuary situated?