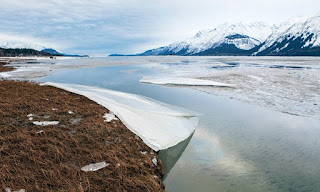 The World Meteorological Organization (WMO) is an intergovernmental organisation has announced that global temperatures for the first six months of 2016 broke many records. It means that 2016 is on the track to be the world’s hottest year on record.
June marked the 14th consecutive month of record heat for land and oceans. It called for the speedy implementation of a pact reached last December to limit climate change by shifting from fossil fuels to green energy by 2100. The average temperature in the first six months of 2016 was 1.3C warmer than the pre-industrial era in the late 19th century, according to Nasa