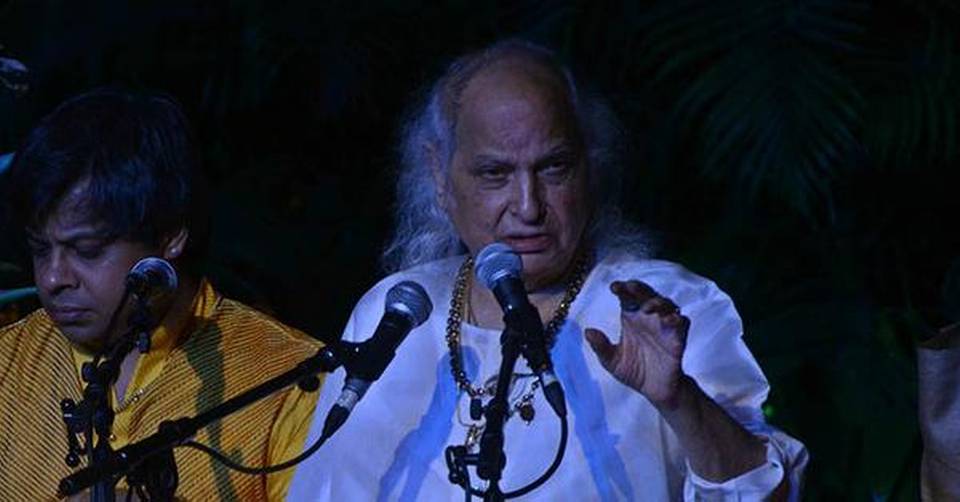 The International Astronomical Union (IAU) has named an asteroid after Indian classical singer Pandit Jasraj. The asteroid formally known as a minor planet, is located between Mars and Jupiter. It was discovered on November 11, 2006, by the Catalina Sky Survey. The privilege of naming a planet is first given to discoverers, who have 10 […] 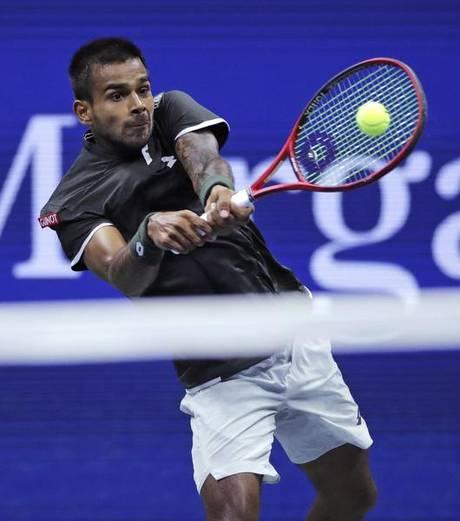 Indian tennis player Sumit Nagal has won the men’s singles title at the ATP Challenger Tournament held in Buenos Aires, Argentina. He defeated Argentina’s Facundo Bognis by 6-4, 6-2 to win the title. It was Sumit’s second Challenger title of his career, following the triumph in the Bengaluru Challenger event in 2017. He jumped of […] 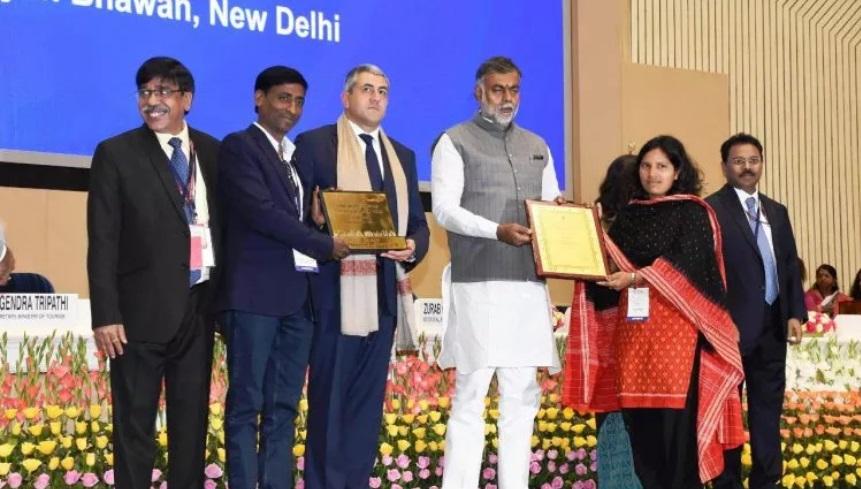 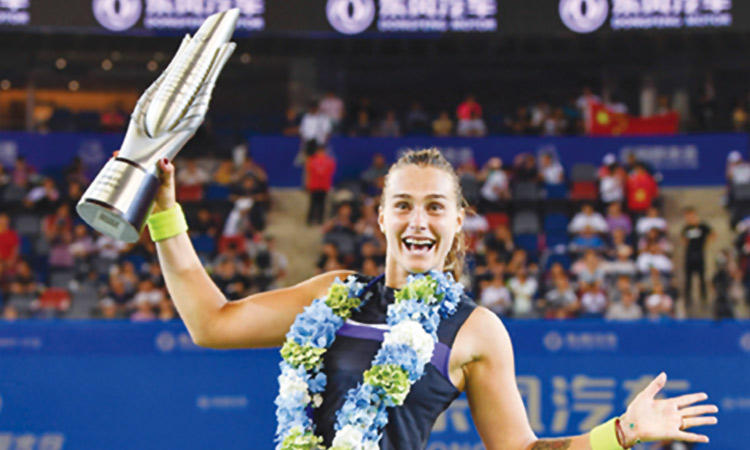 Aryna Sabalenka has won the WTA Wuhan Open held in Wuhan, China. She became the first player to claim back-to-back titles in Wuhan. She defeated American Alison Riske in the summit clash by 6-3, 3-6, 6-1. She has also joined Petra Kvitova as the only two-time Wuhan Open champion. Source: The Times Of India Find […] 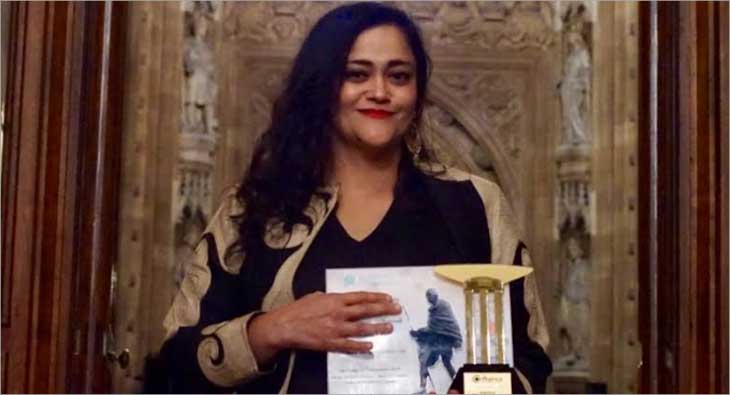 India’s Kallie Puri has been awarded with “India’s Most Powerful Women in Media” award at the famed Confluence Excellence Awards. She received the prestigious award at the British Parliament. She is the Vice-Chairperson of the India Today Group. Source: The India Today Find More Awards News Here हिंदी में पढ़ें 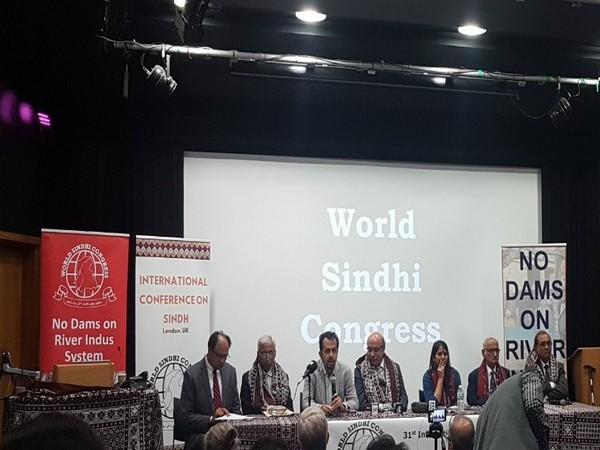 The World Sindhi Congress (WSC) hosted a 31st international conference on Sindh in London. In WSC the participants highlighted issues such as enforced disappearances of activists, human rights violations and forced conversion of religious minorities in Pakistan. The 31st International Conference on Sindh slammed Pakistan over its failure to respect democratic rights and curbs on […] 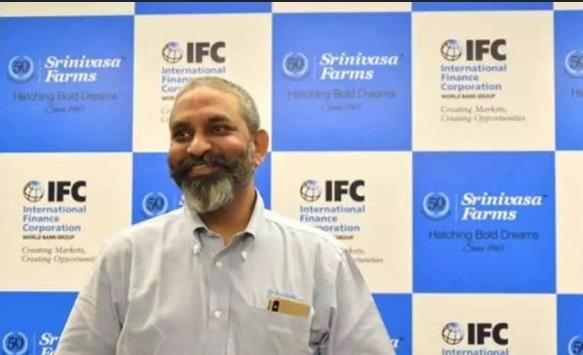 Suresh Chitturi, Vice Chairman and Managing Director of India’s leading poultry firm Srinivasa Farms, has been appointed as chairman of the International Egg Commission(IEC) for the next two years. The appointment was made at the IEC Global Leadership Conference in Copenhagen in Denmark. He will be the first chair from Asia in the history of […]

United Nations Educational, Scientific and Cultural Organization (UNESCO) observes International Day for Universal Access to Information (IDUAI) on 28 September every year. The IDUAI has particular relevance with Agenda 2030 with specific reference to: SDG 2 on investment in rural infrastructure and technology development SDG 11 on positive economic, social and environmental links between urban, […] 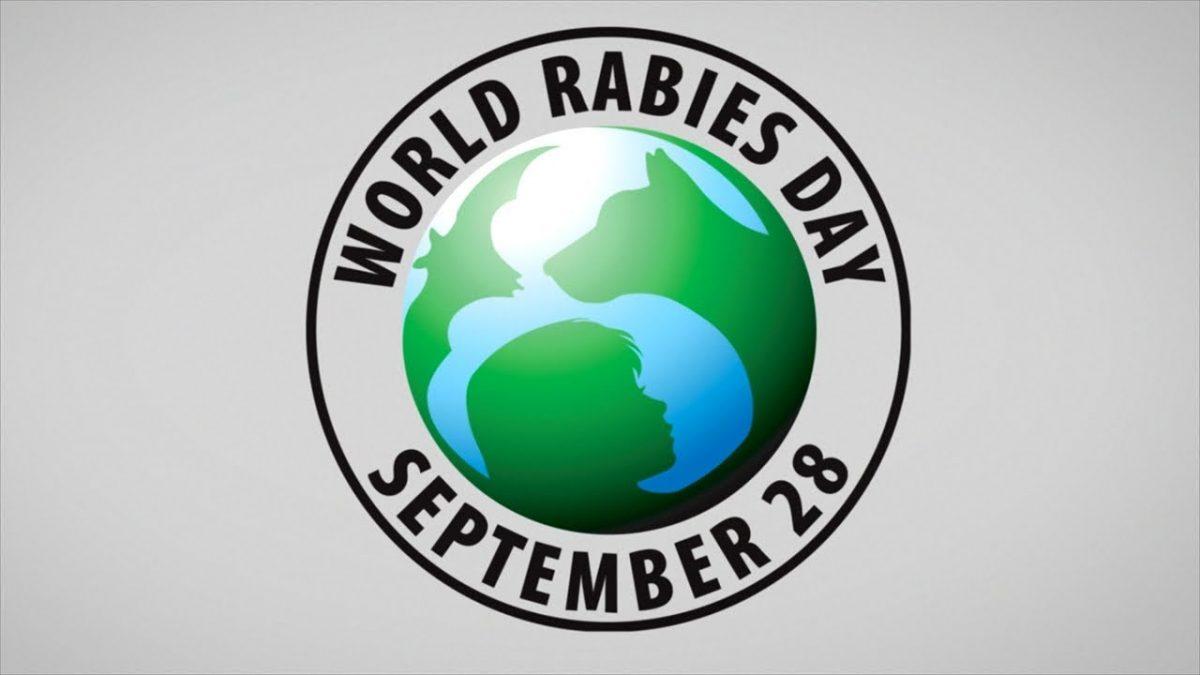 The World Health Organization observes World Rabies Day on 28 September every year. The day is celebrated annually to raise awareness about rabies prevention and to highlight progress in defeating this horrifying disease. The day also marks the anniversary of Louis Pasteur’s death, the French chemist and microbiologist, who developed the first rabies vaccine. Static/Current […] 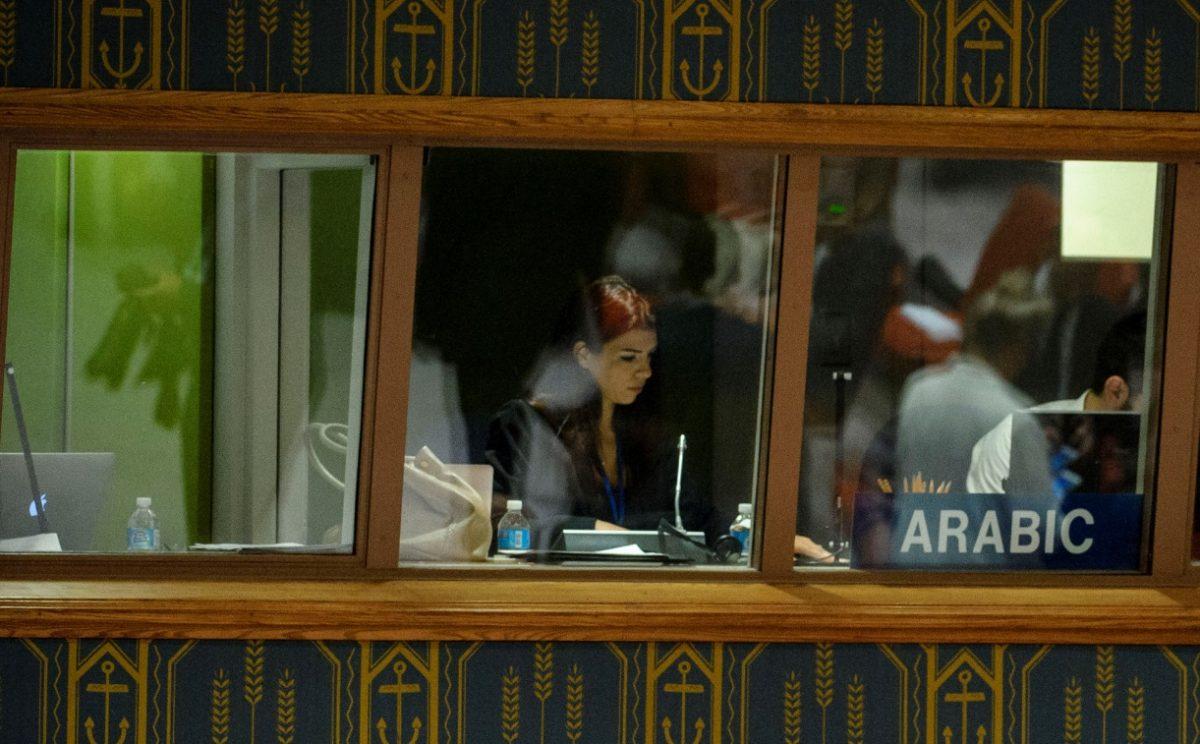 The United Nations observes International Translation Day on 30 September every year. International Translation Day is meant as an opportunity to pay tribute to the work of language professionals, which plays an important role in bringing nations together, facilitating dialogue, understanding and cooperation, contributing to development and strengthening world peace and security. On 24 May […]