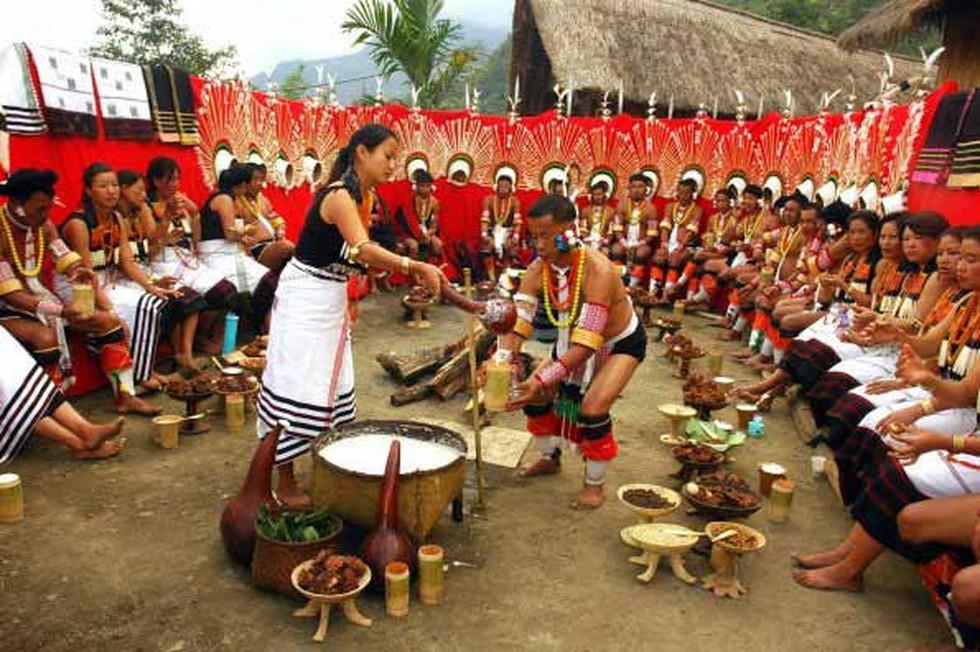 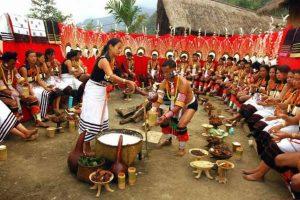 The 20th Edition of Hornbill Festival began with a colourful blend of culture and tradition with a modern twist at Naga Heritage Kisama in Nagaland. The festival organised by Nagaland Government is an annual tourism promotional event to showcase the state’s traditional and rich cultural heritage in all its ethnicity, diversity and grandeur.