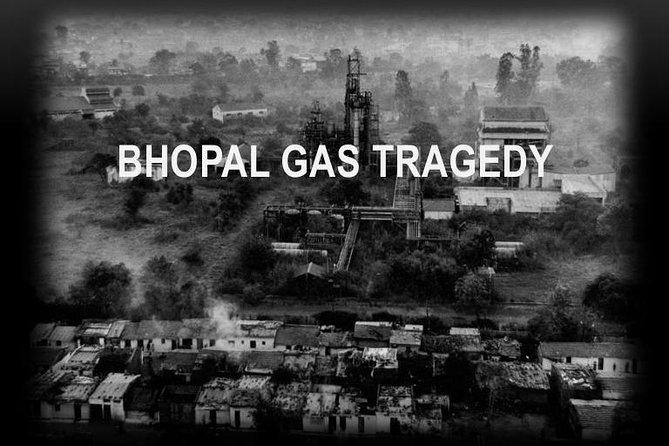 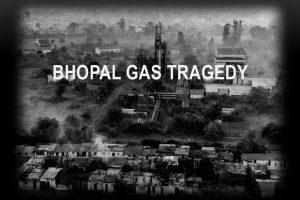 The 35th anniversary of Bhopal Gas Tragedy is being observed across the country. It is one of the world’s worst industrial disaster that claimed thousands of lives on the night of December 2, 1984. The disaster took place in a pesticide production plant, named the Union Carbide India Limited (UCIL).

The leak of 40 tonnes of deadly methyl isocyanate gas on the intervening night of December 2 and 3, 1984. The gas cloud killed 3,787 people in and around Bhopal, according to Madhya Pradesh government’s estimates. However, other reports suggest the actual death tally to be anywhere between 16,000 and 30,000, and the injury count close to 500,000.