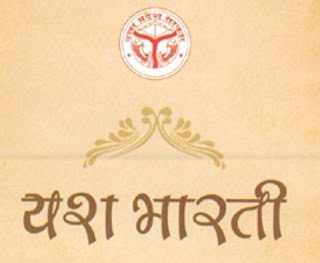 The Uttar Pradesh government has declared the list of Yash Bharati awardees 2016. 54 personalities have been selected for the coveted award for the year 2016-17. The award carries the cash prize of 11 lakh rupees, a citation and a shawl. The award is given by the Uttar Pradesh Government for excellence in literature, fine arts, folk and classical music and sports.
some of the prominent names:
1. Bollywood actor Naseeruddin Shah.
2. PayTM CEO Vijay Shekhar
3. Paralympic athlete Varun Kumar.
4. Qawwali singers Aftab and Hashim (Sabri Brothers)
5. Film director Saurabh Shukla
6. Atul Tiwari.
So let’s discuss some questions related to this post:
Q1. For what work, the Yash Bharati award is given by the Uttar Pradesh Government?
Source – The Hindu

Answer:  For excellence in literature, fine arts, folk and classical music and sports.