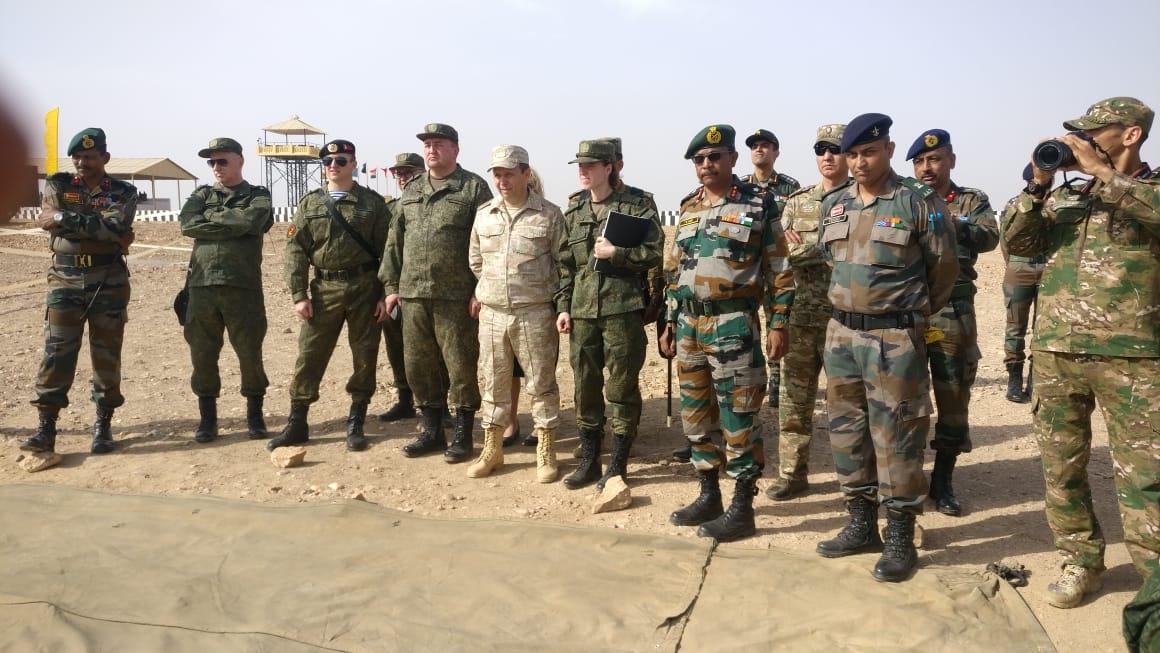 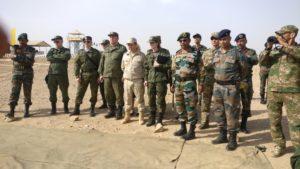 The 5th edition of International Army Scout Masters Competition with teams from 8 countries including India, China and Russia as participants was inaugurated at the Jaisalmer Military Station under the aegis of the Southern Command.

Lt Gen DS Ahuja, Chief of Staff of the Indian Army’s Southern Command, and Deputy Defence Minister of Russia Yunus Bek Evkurov unveiled the trophy of the competition and unfolded the event’s flag at the inaugural ceremony. Army Scout Master Teams from Armenia, Belarus, China, Kazakhstan, Russia, Sudan, Uzbekistan and India are participating in the 9-day event from August 6 to 14.