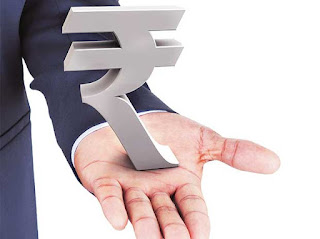 The British government has announced that, 4 rupee-denominated bonds worth of 600 million pounds are expected to be listed in London in the next three months. Announcement was made by Prime Minister Theresa May.  Bonds will provide financing to expand India’s highway and rail networks.
So, let’s discuss some questions related to this post:
Q1. Who is the Prime Minister United Kingdom?
Answer: Theresa May