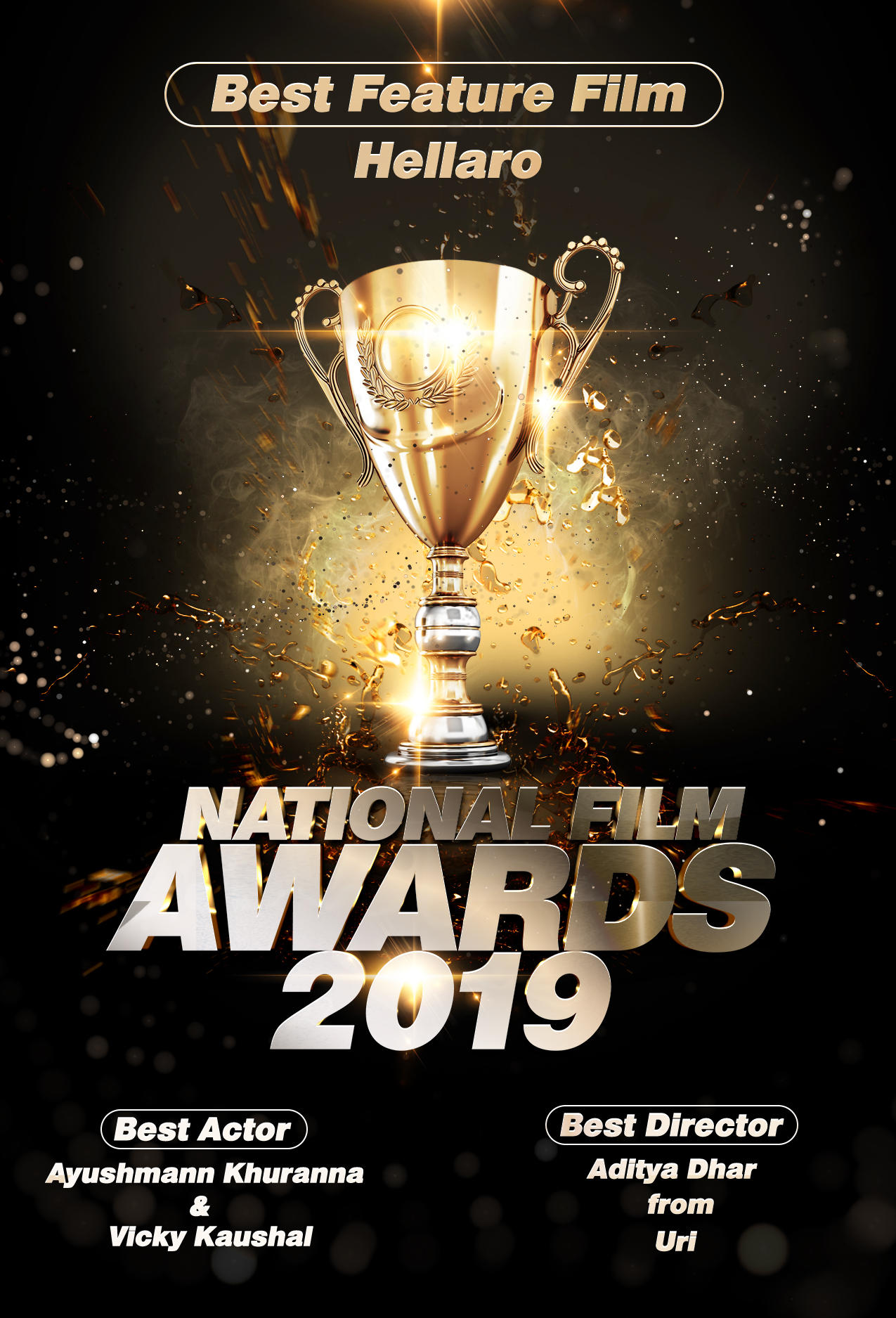 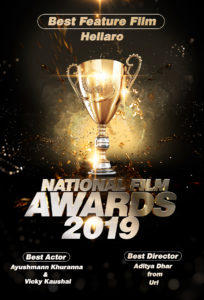 The 66th National Film awards have been announced by Rahul Rawail, head of the Jury for feature films. The Jury unanimously conferred the award for the Most Film Friendly State to “Uttarakhand” for furthering the growth of the film industry in the state including creating an environment for ease of filming in the state.

The list of Award winners under the different categories is mentioned as under: