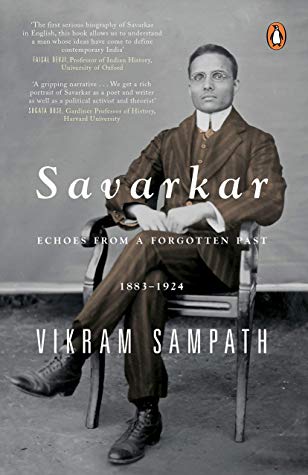 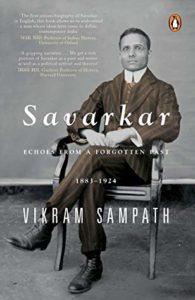 A book titled “Savarkar: Echoes from a forgotten past, 1883-1924″ is penned by Bengaluru-based historian Vikram Sampath and published by Penguin.