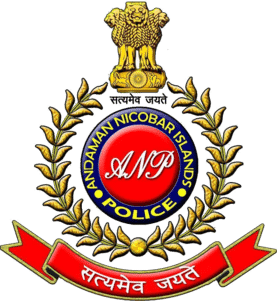 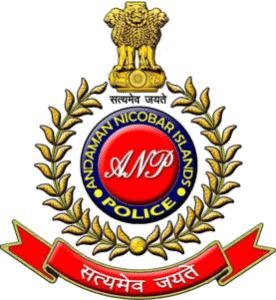 The ranking of police stations came after Prime Minister Narendra Modi while addressing the DGPs conference in 2015 in Kutch of Gujarat, had directed that parameters should be laid down for grading police stations and assessing their performance based on feedback. The ranking of top ten Police Stations out of over 15 thousand 500 Police Stations in the country was done through data analysis, direct observation and public feedback.