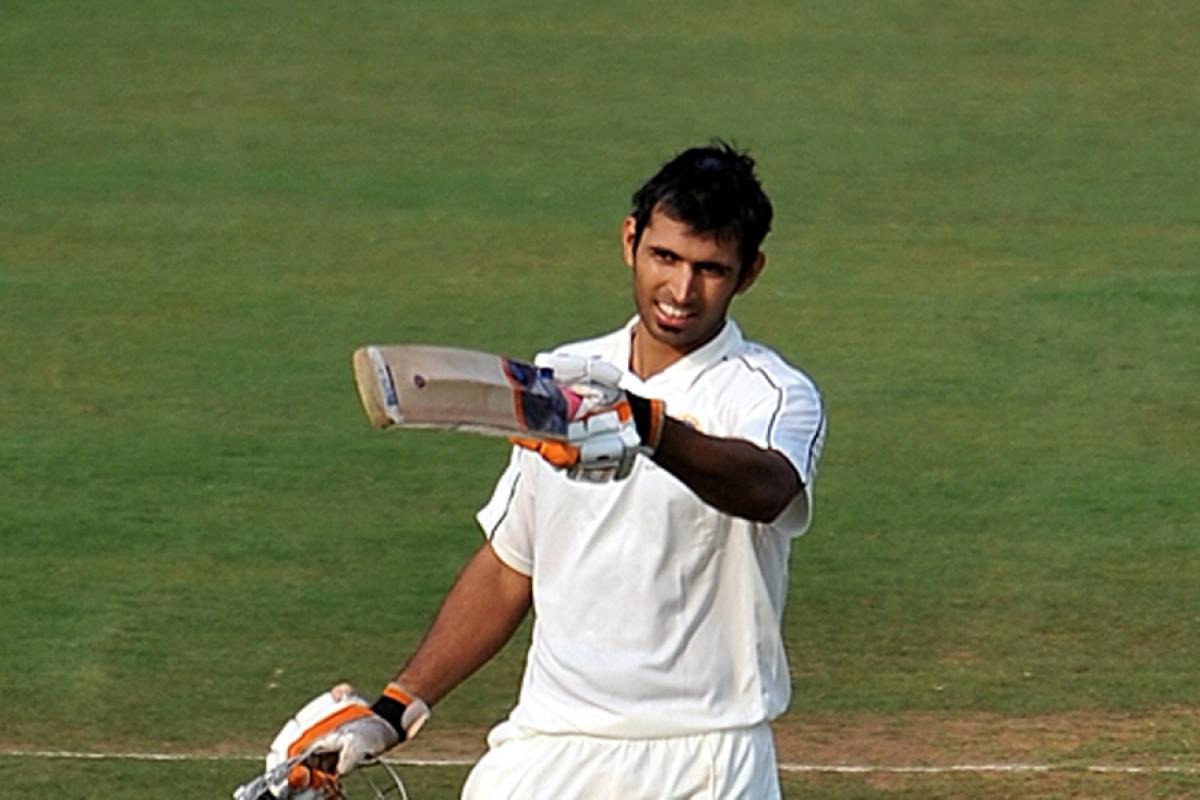 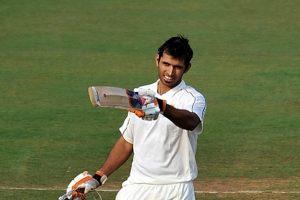 Veteran Mumbai all-rounder Abhishek Nayar has announced his retirement from all forms of cricket. He represented India in 3 One Day Internationals but his record as a First Class player is more promising. He played 103 first-class games, most of them for Mumbai, and scored 5749 runs with 13 centuries and 32 fifties while taking 173 wickets in a career spanning a decade and a half. He also played 99 List-A games in which he amassed 2145 runs and picked 79 wickets.