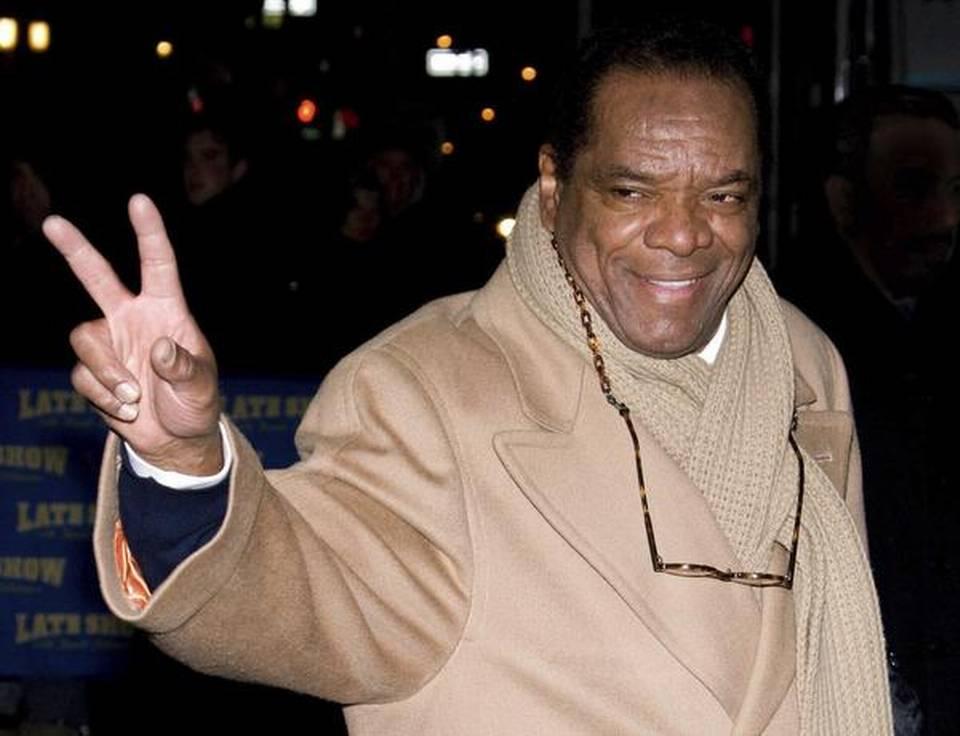 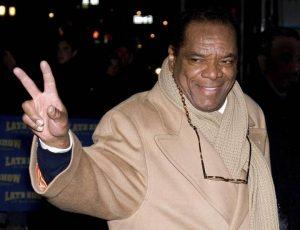 Actor and comedian John Witherspoon passed away recently. He was best known best known for the hit Friday franchise and The Wayan Brothers. He made his feature debut in the film The Jazz Singer (1980) and entered showbiz through stand-up comedy and started acting in the late 1970s with guest-starring TV roles.