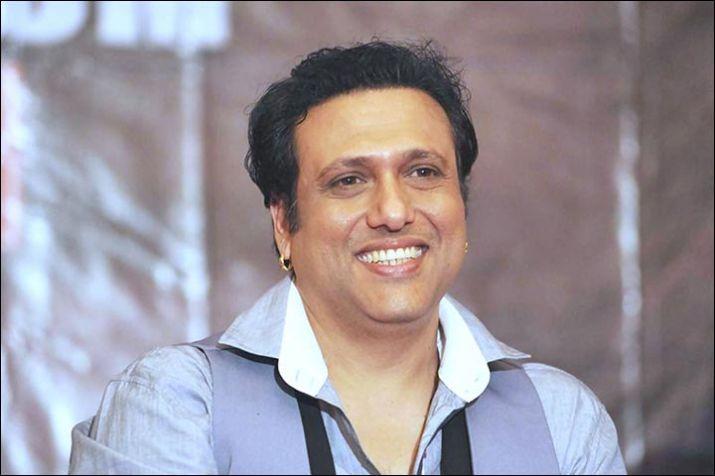 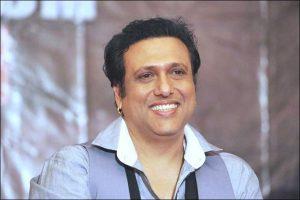 Madhya Pradesh government will appoint filmstar Govinda as brand ambassador to promote the state’s traditions and tourist places. It is Kamal Nath government’s intention that the message about the state’s traditions and tourist destinations should reach the masses. The government also has plans to set up a film city in the state and plans to promote Madhya Pradesh as a destination for film making.