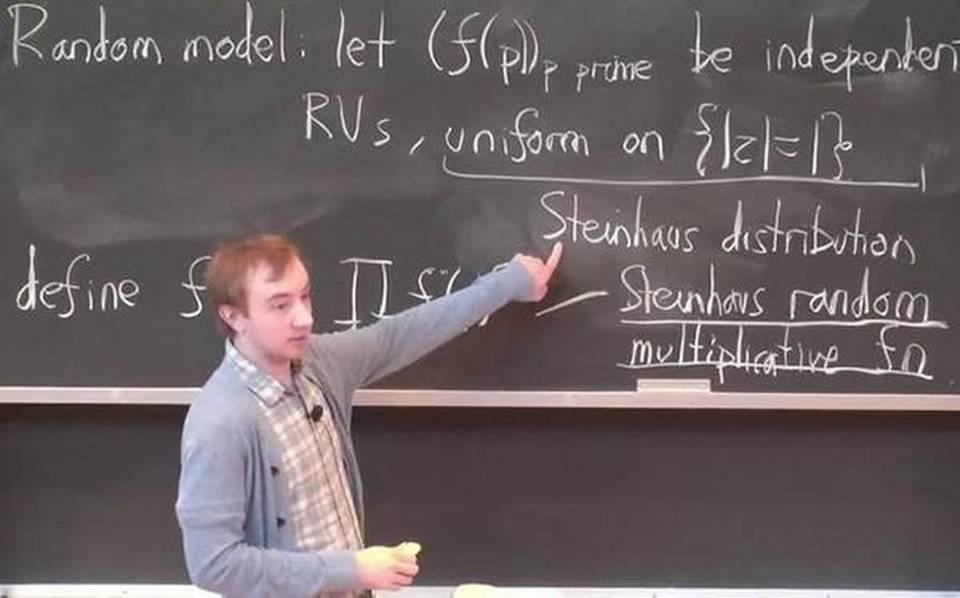 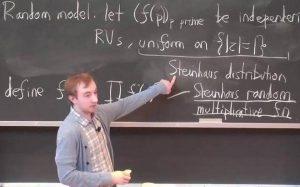 The SASTRA Ramanujan prize for 2019 will be awarded to Adam Harper. Mathematician Adam Harper is an Assistant Professor with the University of Warwick, England. The prize is conferred annually on mathematicians from across the world who are less than 32 years of age and working in an area influenced by the genius Srinivasa Ramanujan. The prize carries a citation and an award of $10,000.

The award was instituted in 2005 and awarded by SASTRA University on its campus near Kumbakonam in Tamil Nadu.