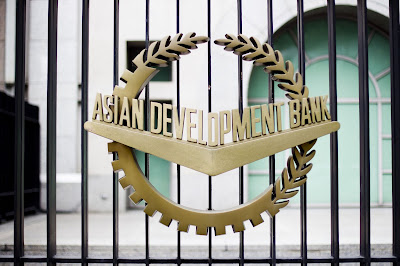 ADB is multilateral lending agency based in Manila, Philippines, has approved a 500 million dollars loan to build a bridge across the Ganga River in Bihar. The loan funds will be used to build 9.8 km road bridge in Bihar on the Ganga River. On completion of the project it will be the India’s longest river bridge.
The new river bridge will provide a vital transport link between the northern and southern parts of the state and neighbouring Nepal. It will make it easier for people to move between jobs and markets, particularly for poorer communities in the north of Bihar to the south of the river. In all, the bridge is expected to benefit over nine million people as it is going to serve as an alternate route to the existing Ganga bridge, which has begun to deteriorate. The length and height of the bridge has been designed to minimize impacts on the river itself.

So let’s do:
1. Name the Bank which has approved a 500 million dollars loan to build a bridge across the Ganga River in Bihar?
2. What is the total amount of the loan approved by the ADB for river bridge in Bihar?