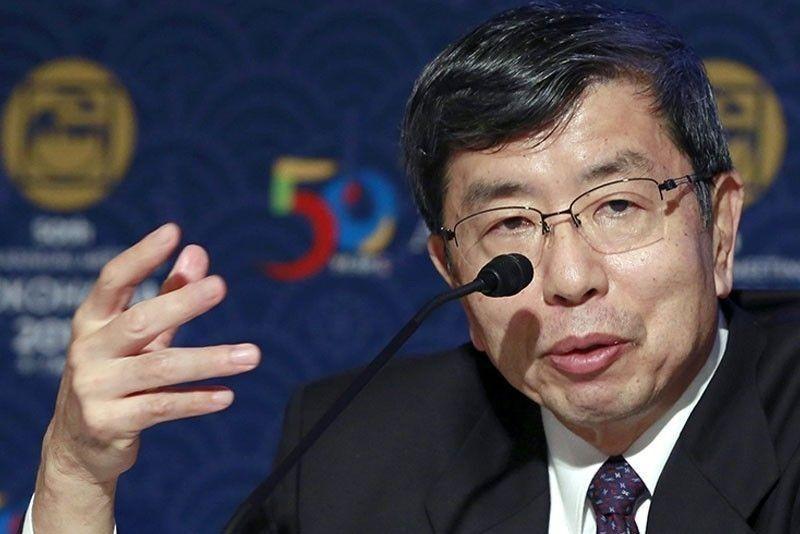 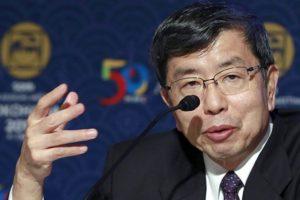 Asian Development Bank (ADB) President Takehiko Nakao has announced his resignation. He became the president of ADB on April 28, 2013. He expanded the operations of the funding agency from USD 14 billion in 2013 to USD 22 billion in 2018. He also ushered in the merger of Ordinary Capital Resources and concessional lending operation of the Asian Development Fund (ADF) and steered the launch of ‘Strategy 2030. The new president will be elected in accordance with an open, transparent and merit-based procedure.