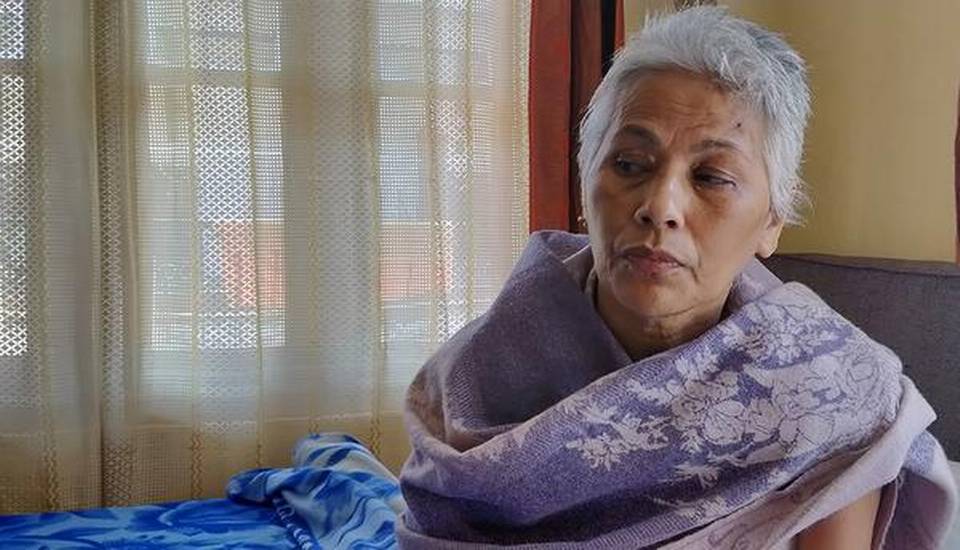 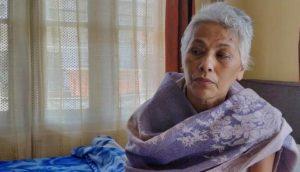 Meghalaya-based rights activist Agnes Kharshiing, who survived an assault by the coal mafia almost a year ago, received the 11th International Hrant Dink Award. She received the award along with Turkish activist against male violence, Nebahat Akkoc.

The two activists were presented the award that commemorates the memory of Turkish-Armenian journalist Hrant Dink, who was killed in 2007, in Istanbul. The Hrant Dink Award is presented every year to individuals, organisations or groups that work for a world free from discrimination, racism and violence.