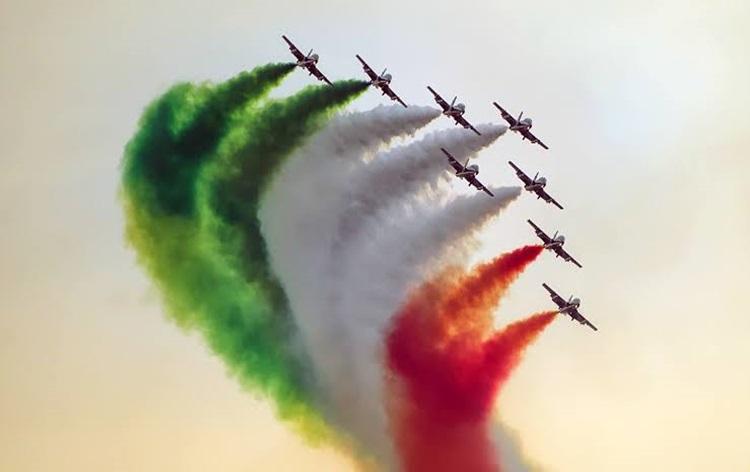 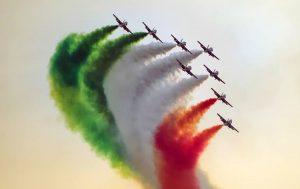 On the occasion of 87th anniversary of Indian Air Force, a scintillating air display by various aircraft was organized as the hallmark of the Air Force Day Parade-cum-Investiture Ceremony. The display commenced with flag bearing skydivers of the famous AKASH GANGA Team dropping out of an AN-32 aircraft in their colourful canopies. Indian Air Force officers who participated in the Balakot airstrike, flew three Mirage 2000 aircraft and two Su-30 MKI fighter aircraft in Avenger formation during the event.