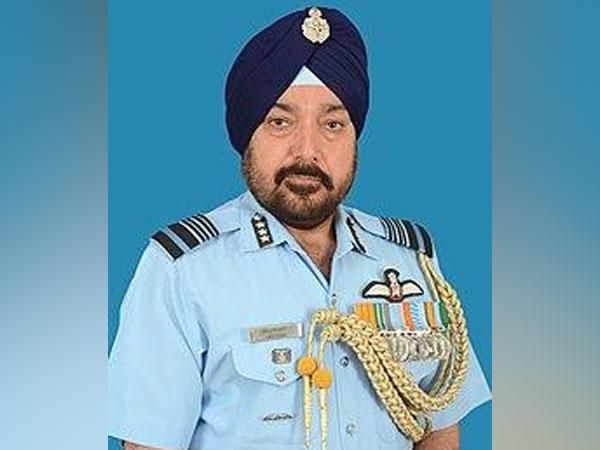 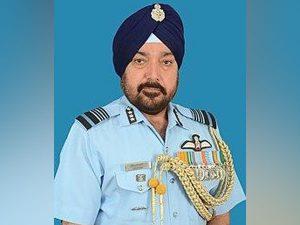 Air Marshal HS Arora has been appointed as the Vice Chief of Indian Air Force. He will succeed Air Marshal RKS Bhadauria who will take over as the Chief of Air Staff. Air Marshal Arora is currently heading the Gandhinagar headquartered South Western Air Command of the Air Force. He was also deputed as Defence Attache at the Embassy of India, Bangkok, Thailand from 2006 to 2009.

In another re-shuffle, Air Marshal B Suresh has been appointed as Western Air Commander of the Air Force, in New Delhi. Suresh will succeed Kargil war hero Air Marshal Raghunath Nambiar.

Source: The Times Of India