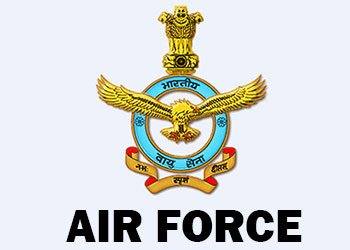 Air Marshal S Neelakantan assumed charge as Air Officer Commanding-in-Chief of Southern Air Command. The traditional Guard of Honour was presented to him by the ‘Air Warriors.’
Air Marshal Neelakantan, who was commissioned as a fighter pilot in the Indian Air Force on December 28, 1977, is an alumni of National Defence Academy, Defence Services Staff College, Wellington and Tactics and Combat Development Establishment, a defence press release said. He is a Qualified Flying Instructor and has flown over 3100 hours on various types of aircrafts and has commanded a frontline fighter squadron and two flying bases. He also led the IAF contingent in Congo as part of the UN Mission in 2006-07.

So let’s do:
1. Name the person, who has  assumed charge as Air Officer Commanding-in-Chief of Southern Air Command?