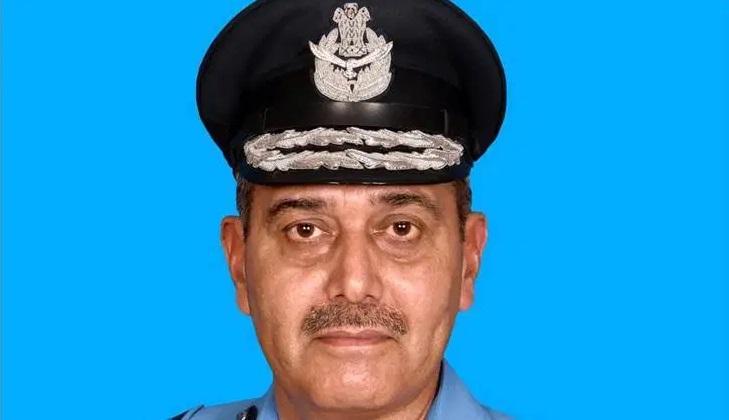 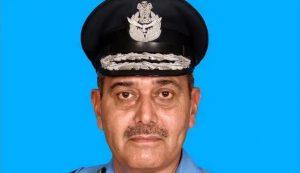 Air Marshal Ghotia was commissioned in the fighter stream of the IAF in 1981. He has held various posts including Chief Operations Officer and Station Commander of a forward base in SWAC, Director Intelligence at Air Headquarters, Air Attache at Embassy of India in Paris, Air Officer Commanding COBRA Group and Assistant Chief of Air Staff (Intelligence) at Air HQ.