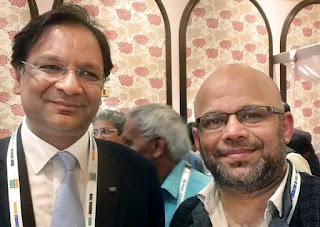 Uttarakhand’s Ajay Singh has been elected new president of the Boxing Federation of India, and the Mumbai-based Jay Kowli won the post of secretary-general as the election process for the office-bearers of the new National federation was completed.
Indian Boxing Federation is the Indian national governing body for Olympic boxing and is the India’s member organization of the International Amateur Boxing Association (AIBA). It is headquartered in New Delhi.

So let’s discuss some questions related to this post:
1. Who has been  elected new president of the Boxing Federation of India?