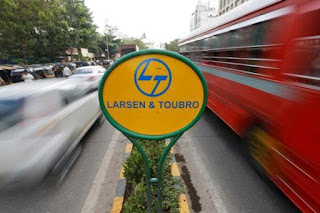 Indian multi-national conglomerate Larsen & Toubro’s group named S N Subrahmanyan as the Managing director (MD) and chief executive officer (CEO) of India’s largest infrastructure engineering company from October first.
The appointment of Subrahmanyan had then come with the then chief executive and managing director KV Venkataramanan retiring. The appointment announcement of Subrahmanyan had then come in the 71st annual general meeting of the company. Subrahmanyan is a management graduate also holds Civil Engineering in his curriculum besides being the youngest member on L&T’s board has several achievements to his credit.
So let’s do:
1. __________ names SN Subrahmanyan as next Larsen & Toubro chief.