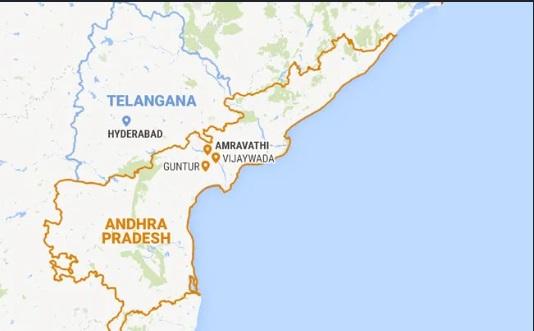 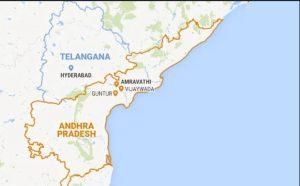 The Survey of India, India’s central engineering agency in charge of mapping and surveying has released an updated map of India with Amaravati as the capital of Andhra Pradesh (AP). Amaravati had been missing from the previous map released by the Centre On November 2, 2019, which showed Hyderabad as the common capital of Telangana & Andhra Pradesh. The state of AP was bifurcated in the year 2014 and while it was initially decided that Hyderabad would serve as the common administrative capital for a period of 10 years.