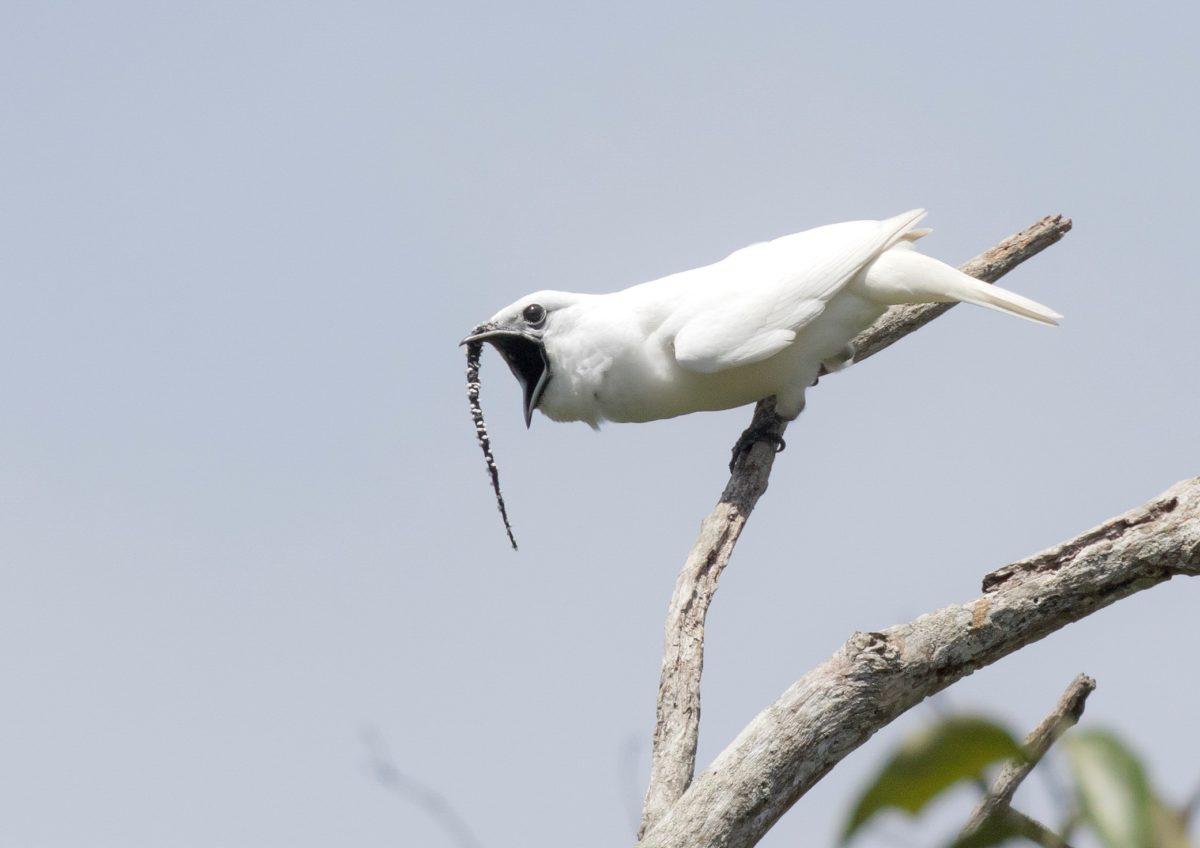 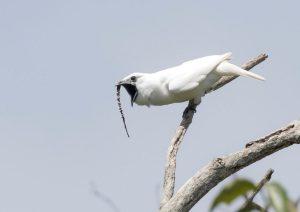 The male white bellbird is the world’s loudest bird which hits 125.4 decibels. This study was published in the journal Current Biology. This was recorded by Biologist Jeff Podos at Brazil in the mountains of the northern Amazon.

The call by the bird is made as part of their mating rituals and it’s mating call is about three times louder than screaming phias. The screaming phias (Lipaugus vociferans), also an Amazonian species, previously held the record of being the world’s loudest bird.