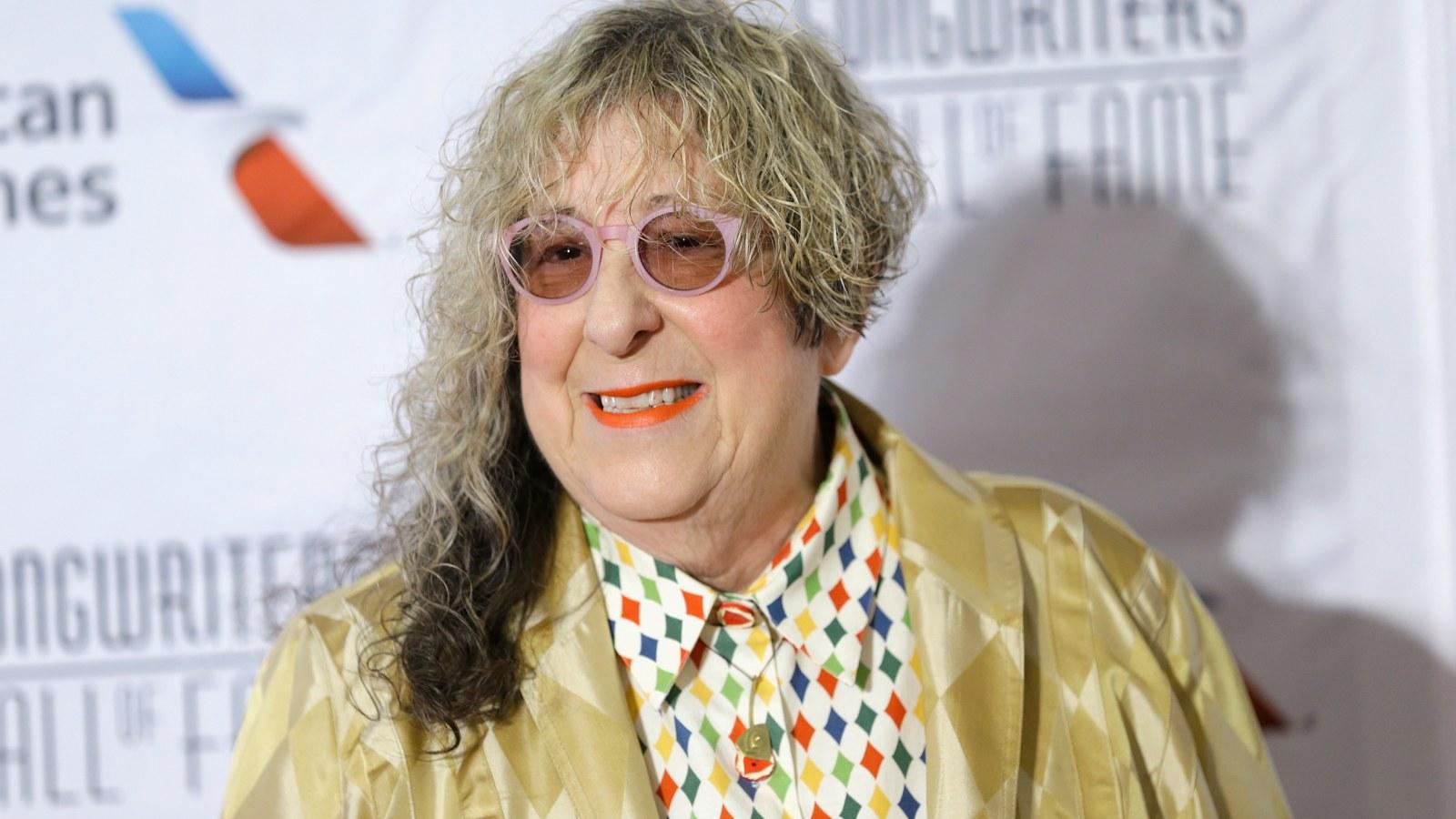 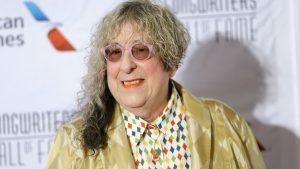 The American songwriter Allee Willis passed away recently. She penned the iconic “I’ll Be There For You” track for the long-running television show “Friends”. She has several other hits under her name like Earth, Wind and Fire, which was inducted into the Songwriters Hall of Fame in 2018. She won a Grammy in 1985 for her work on the soundtrack for “Beverly Hills Cop“.