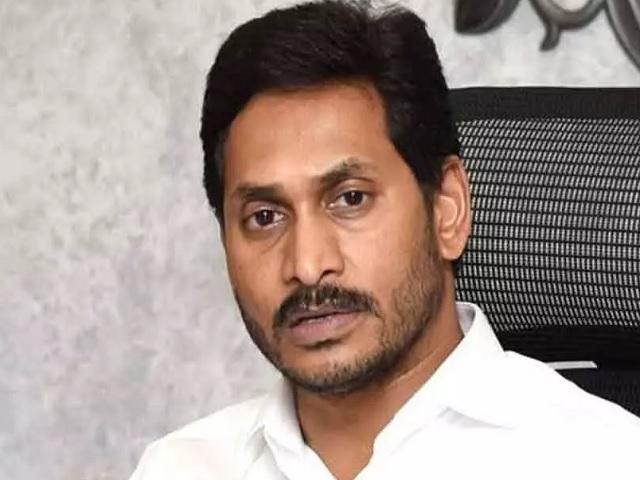 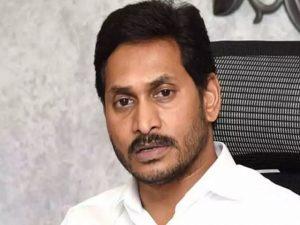 The Andhra Pradesh Cabinet approves the A.P. Disha Bill, 2019 (A.P. Criminal Law (Amendment) Bill, 2019) paving the way for awarding the death penalty for the offences of rape and gang-rape and expediting the verdict in trials of such cases to 21 days.

The Cabinet also gave its nod for introduction of the A.P. Special Court for Specified Offences against Women and Children Bill, 2019, for dealing with offences against women and children, including rape and gang-rape, acid attacks, stalking, voyeurism, sexual harassment and cases under the Protection of Children from Sexual Offences (POCSO) Act.