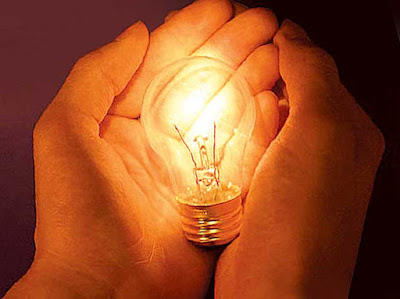 Under the scheme of UDAY (Ujwal DISCOM Assurance Yojana), Andhra Pradesh State govt, Central govt and DISCOMs of Andhra Pradesh signed a Memorandum of Understanding (MOU) in Vijyawada for financial turnaround of the DISCOMs.

Under UDAY, twelve states have signed MoU till date. Andhra Pradesh has signed the MoU as the thirteenth State to be covered under UDAY. The combined DISCOM debt (including CPSU dues) that would be restructured in respect of these states is around Rs.2.16 lakh crore, which is half of the total outstanding DISCOM debt as on 30th September, 2015. The Union Minister also formally launched Andhra Pradesh State Energy Efficiency Development Corporation (APSEEDCO) an Energy Efficiency consultancy in collaboration with Central govt, unit started by the AP government.

So let’s do:
1. Name the state, which has joined UDAY scheme as 13th member?
2. Who is the chief minister of Andhra Pradesh?
Source – The Hindu