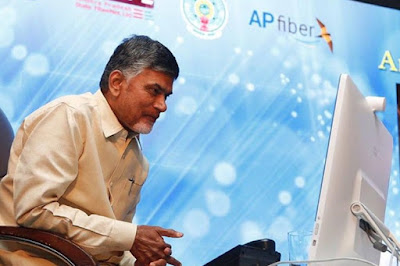 Andhra Pradesh is perhaps the first State to have obtained a telecom licence and it can issue phone numbers starting with the ‘797’ series from August this year.

It indirectly got the opportunity to start an internet based telephone service ‘without requiring any further registration’ after it obtained permission from the Telecom Ministry for starting its own IPTV  Internet Protocol based Television network  as part of its Fibre Grid project. Although it primarily aims at providing affordable net connectivity in every corner of the Stat. The government can provide free telephone services within the region through internet which means you can also skype and have video calls.

So let’s do:
1. _____ is perhaps the first State to have obtained a telecom licence.