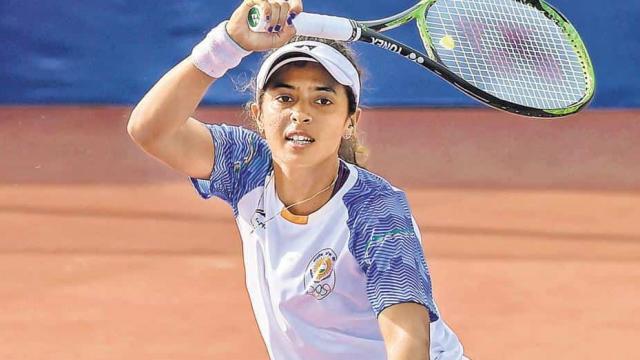 India’s Ankita Raina has won the International Tennis Federation’s 25,000-dollar Women’s tournament in Singapore. In the Final, Ankita defeated top seed Arantxa Rus of the Netherlands, 6-3, 6-2. She toppled four seeded players in the tournament to win her first title of the season and eighth overall.

She will play two more tournaments before gearing up for the Fed Cup, starting in the first week of February at Astana, Kazakhstan.