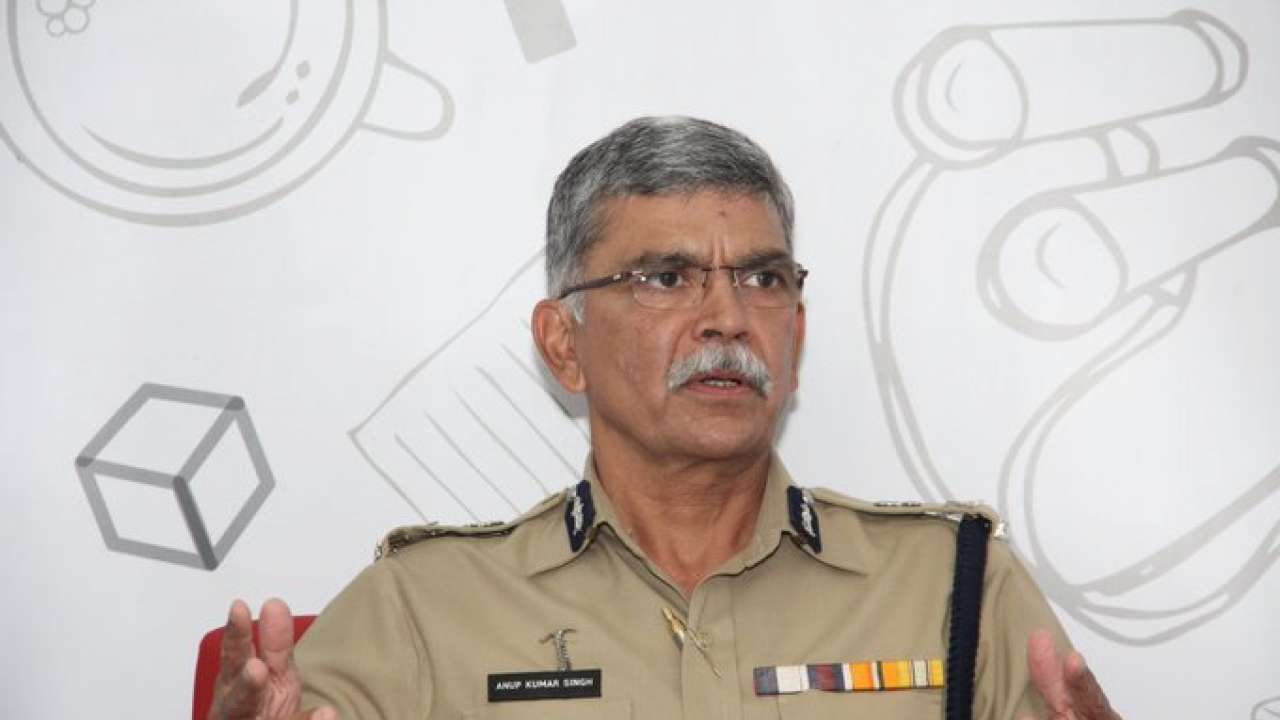 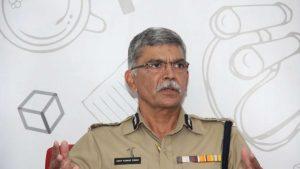 A senior 1985-batch IPS officer of Gujarat cadre Anup Kumar Singh has been appointed as Director-General of the National Security Guard (NSG). The appointment of Mr Singh as the DG of the ‘black cats commando’ force was approved by the Appointments Committee of the Cabinet (ACC) led by Prime Minister Narendra Modi. The appointment will be from the date of joining the post and up to September 30, 2020. The NSG was raised as the federal contingency force to counter-terrorists.