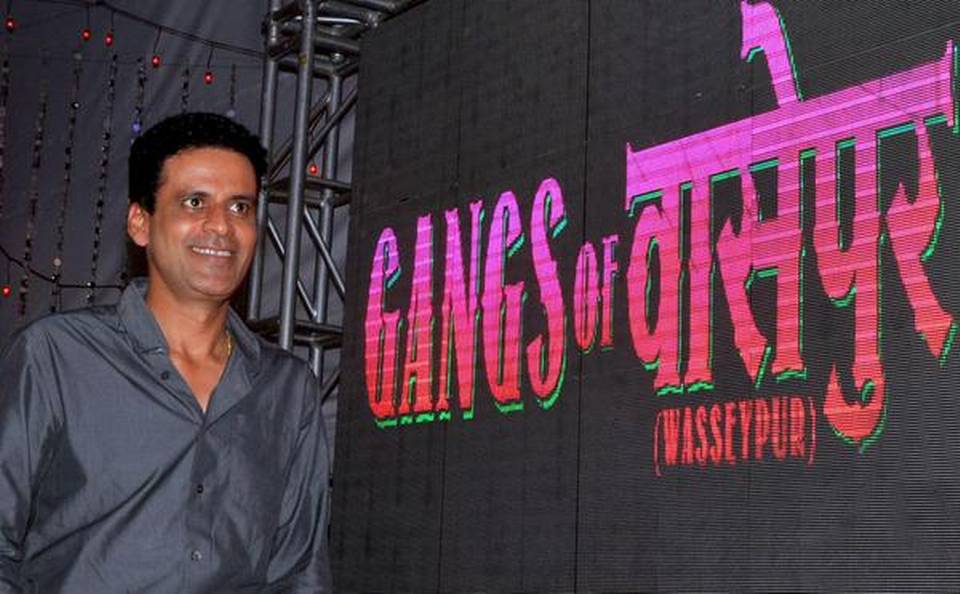 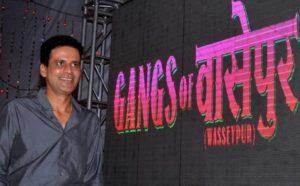 Filmmaker Anurag Kashyap’s Gangs Of Wasseypur has become the only Indian film to feature in “The Guardian” list of 100 Best Films of the 21st century. The film has bagged the 59th position.

The two film Gangs Of Wasseypur series was released in 2012 and narrated the saga of a coal mafia family in the town of Wasseypur in Dhanbad district of Jharkhand. Both films were loved by the masses for their drama and rawness and acclaimed by the classes for cinematic aesthetics.