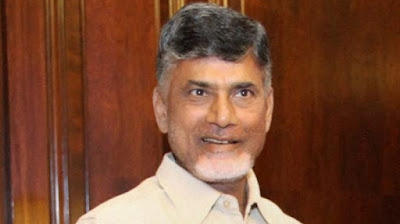 The Andhra Pradesh government has signed a memorandum of understanding (MOU) with a three-nation consortium of China Huanqin Contracting and Engineering Corporation, LEPL Ventures Private Limited and Isomeric Holdings to set up a gas-based fertilizer project at Krishnapatanam with an investment of Rs 10,183 crore.

The MoU was signed during Chief Minister N Chandrababu Naidu’s ongoing visit to China, wherein he was participating in the World Economic Forum’s 10th annual meeting of New Champions in Tianjin.  This proposed year of commencement for the project is 2017-18, a release from the CMO here said.  This project will help generate 5,000 thousand jobs.China Huanqiu, headquartered in Beijing, is an affiliate of China National Petroleum Corporation (CNPC). Isomeric Holdings is a Malaysian company with expertise in gas-based manufacturing projects while LEPL is a Vijayawada-based infrastructure company that also runs an airline. Chandrababu presented him a brief on the emerging business opportunities in the state as the government intended to make it a logistics hub.

So let’s do:
1. Name the state, which has signed deal for Rs 10,000 crore gas-based fertilizer project?