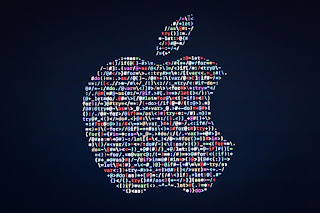 Apple, American multinational technology company has announced the purchase of US based machine-learning startup Turi for $200m to boost artificial intelligence. The new purchase will help Apple to strengthen its platform that facilitates data scientists and application developers to create intelligent applications.
The Apple’s move will help to compete against rival services from Amazon, Google and Microsoft in the area of Artificial intelligence. Apple is the world’s largest IT Company by revenue, the world’s largest technology company by total assets, and it also the world’s second-largest mobile phone maker.

So let’s do:
1. Name the company, which has the purchase of US based machine-learning startup Turi for $200m to boost artificial intelligence?