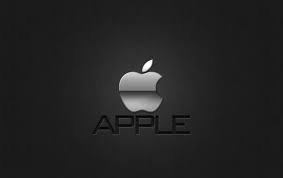 Technology giant Apple has emerged as the most innovative company for 2016, according to Boston Consulting Group’s (BCG’s) annual list which ranks world’s 50 most innovative firms for the 11th straight year.
Google was ranked second, followed by electric carmaker Tesla on the list. Further, ride-hailing service Uber and home rental platform Airbnb were among the firms included in the list for the first time.
Source- The Financial Express