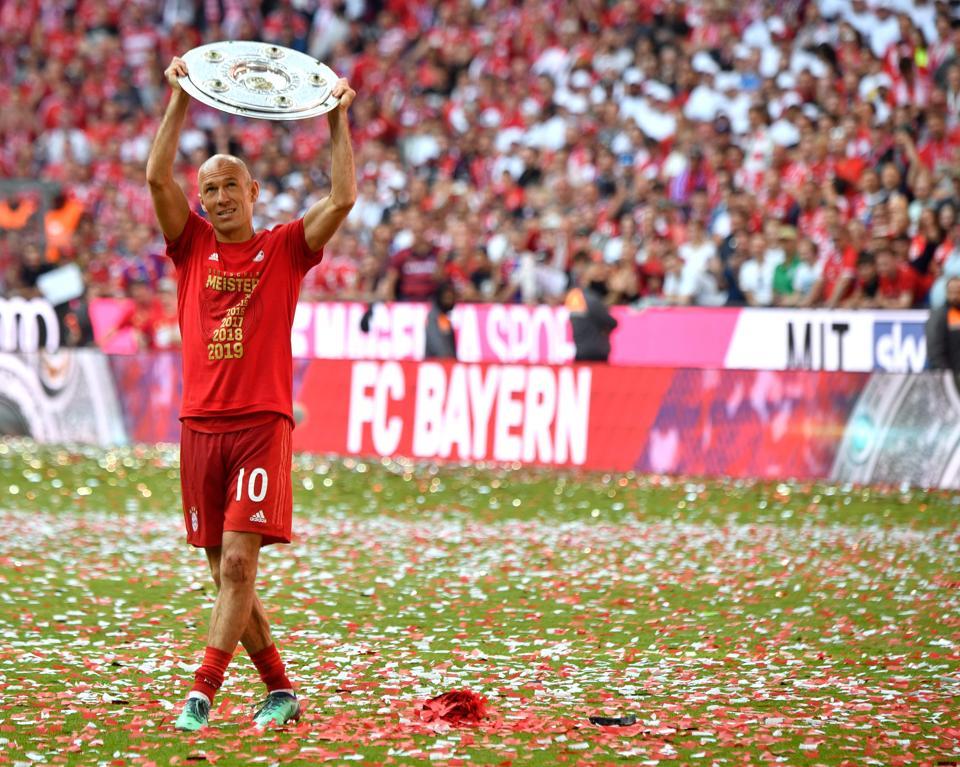 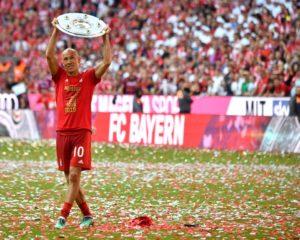 Dutch winger Arjen Robben has announced his retirement from football at the age of 35 after a 10-year spell with German giants Bayern Munich. He has played 96 international matches for the Netherlands, scoring 37 goals, and starred in the team which reached the 2010 World Cup final.