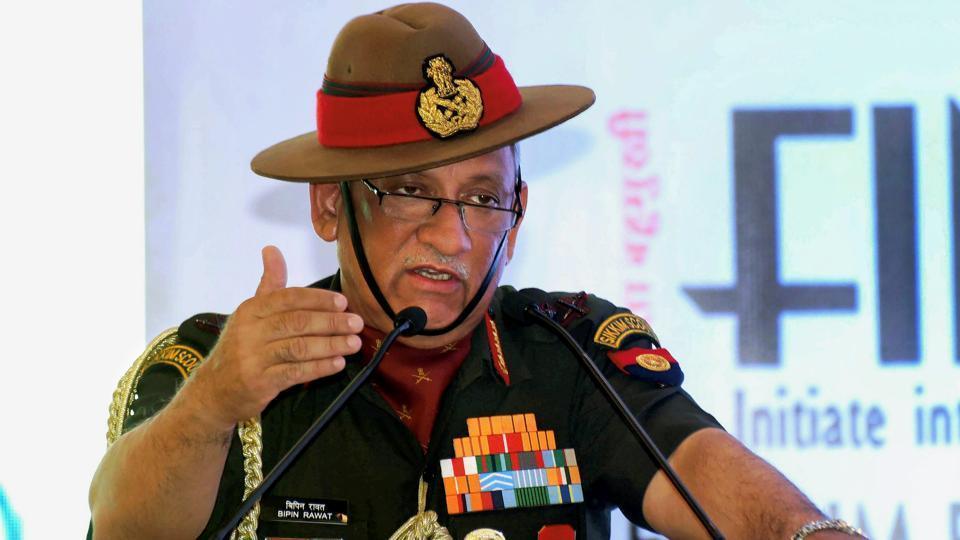 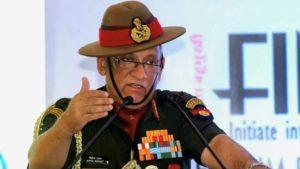 Army Chief General Bipin Rawat has released a Kargil Tribute Song to honour, salute and pay homage to the Kargil martyrs and war veterans. The song has been composed by eminent Hindi lyricist Sammer Anjaan and sung by Shatadru Kabir.

The song was released as part of the celebration of the 20th anniversary of Kargil Vijay Diwas to be celebrated on 26th of July.

Source: The News On Air