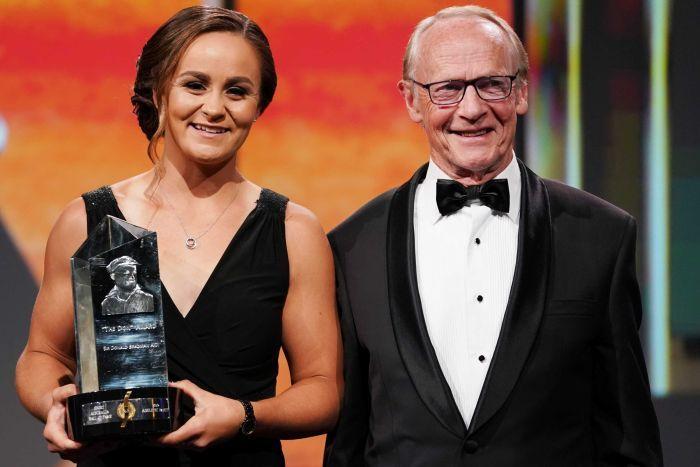 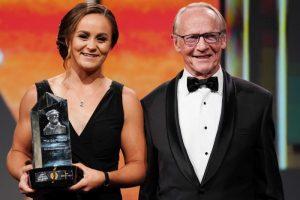 Ashleigh Barty has been awarded Australian sport’s highest individual honour ‘The Don’ Award at the annual Sport Australia Hall of Fame. With the award, she has joined legends like Cathy Freeman and Ian Thorpe in lifting the prestigious prize.