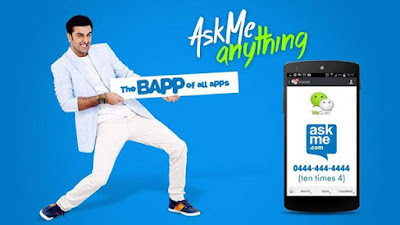 The consumer internet search platform AskMe has shut down its operations, laying off remaining of its staff. The company probably took the decision because of the severe cash crunch. The Gurugram-based company’s e-commerce website is still live but is not accepting any new orders. The company stated that this unplanned shut down is because of the equally unplanned exit of its principal investor, Astro Holdings.
AskMe.com was started as a classified portal in 2010. The company launched its online shopping portal Askmebazaar in 2012, which focused on small and medium enterprises. Later in 2013, AskMe was acquired by Getit.

So let’s do:
1. Name the E-commerce site, which has shut down, recently?