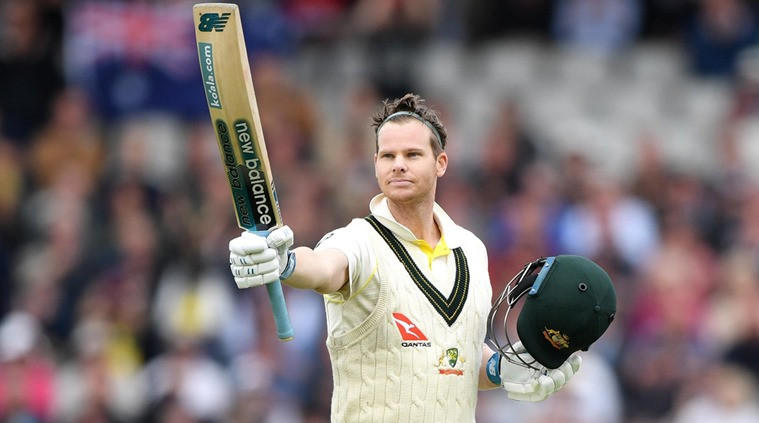 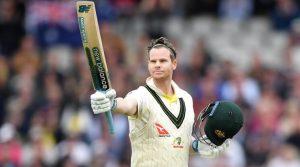 Steve Smith became the fastest cricketer to score 7,000 Test runs, shattering a record that had stood since 1946, while moving past Donald Bradman to become Australia’s 11th highest scorer. The 30-year-old took a single off Muhammad Musa during the second Test against Pakistan in Adelaide to reach the milestone and take possession of a record held for 73 years by English great Wally Hammond.

Hammond reached the mark in 131 innings, while Smith, who played his first Test nine years ago, made the grade in his 126th. India’s Virender Sehwag is the third fastest in 134 innings.