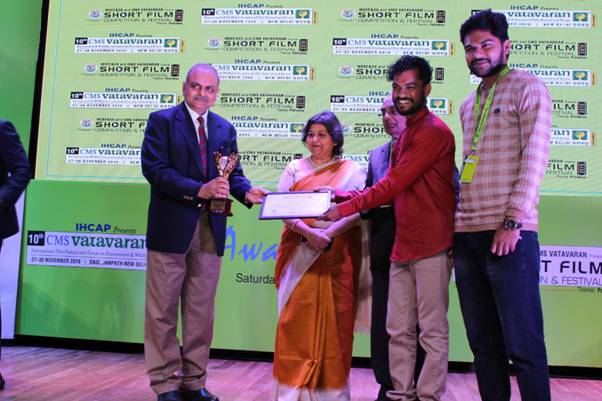 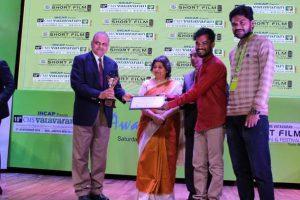 Out of the 345 entries received, 90 films were nominated for screening before the Jury comprising film directors Ramesh Sippy, Rahul Rawail and Manju Borah, who selected the final awardees. The four-day green festival was inaugurated by Member of Parliament Suresh Prabhu, who chaired the Jury.