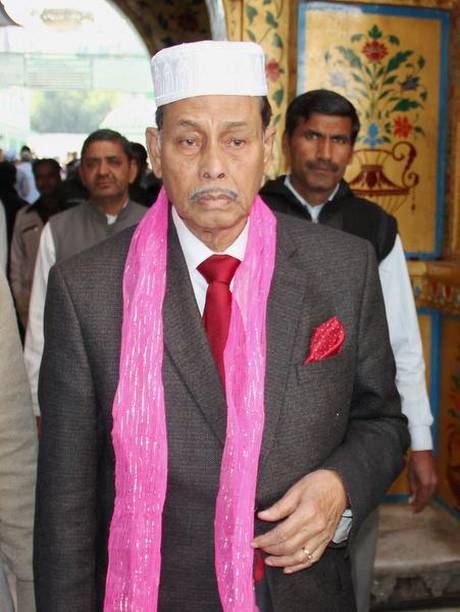 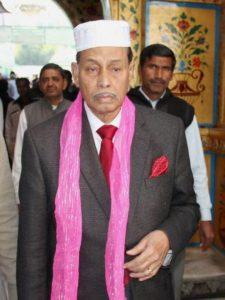 Bangladesh’s former military dictator H.M. Ershad passed away. He became the president of Bangladesh in December 1983 and ruled the country till 1990.