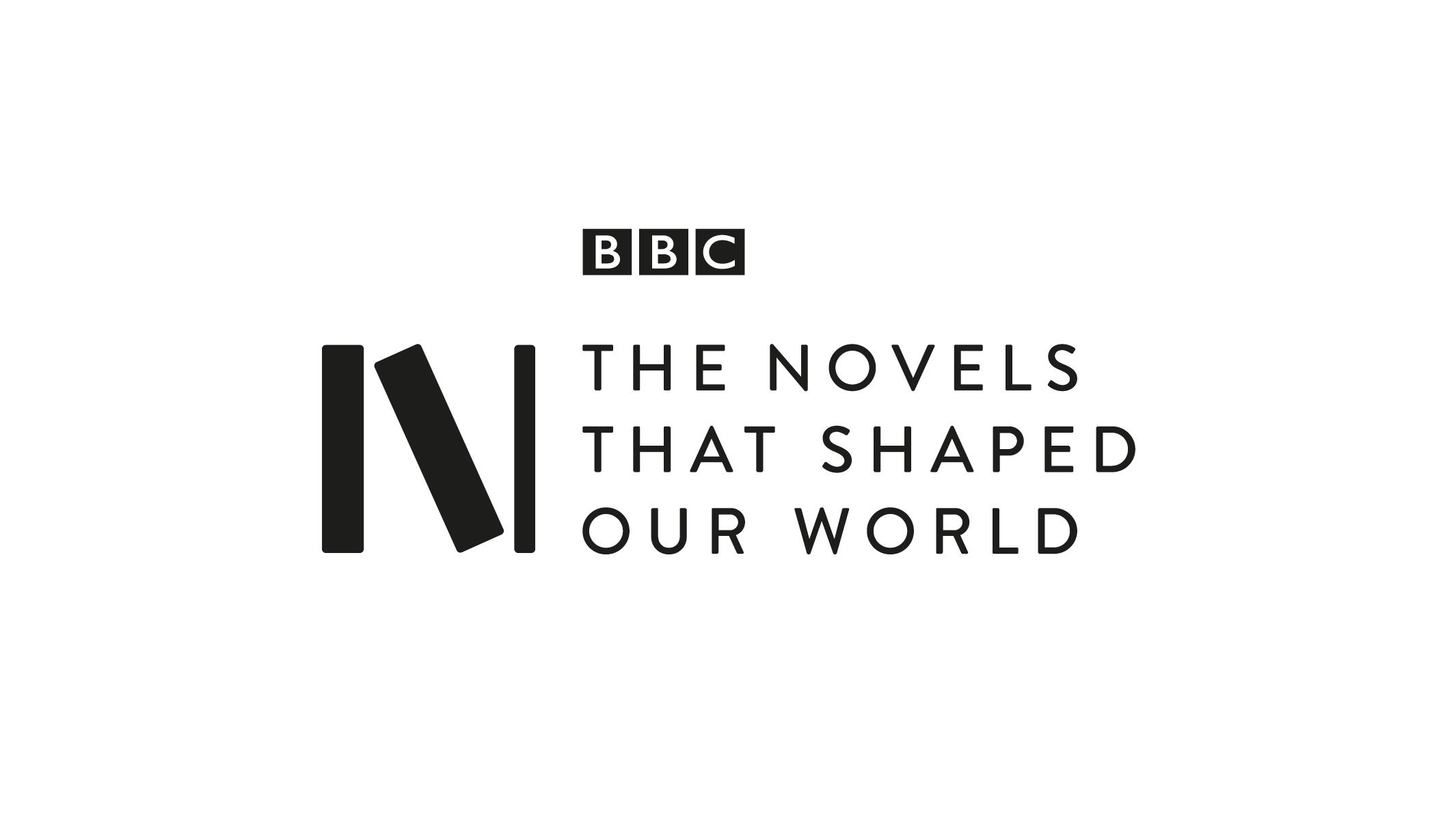 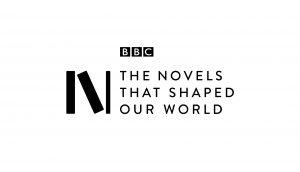 The British Broadcasting Corporation announced a list of ‘100 Novels That Shaped Our World’. A panel of leading writers, curators and critics compiled the list for the network. The list contains ten categories including identity, love, sex and romance, politics, power and protest, and class and society. The BBC’s novel list is to mark the 300th anniversary of the publication of Daniel Defoe’s novel ‘Robinson Crusoe’.

Renowned Indian authors like R K Narayan ( Swami and Friends), Arundhati Roy (The God of small things), Salman Rushdie (The Moor’s Last Sigh), Vikram Seth (A Suitable Boy) and S. Naipaul (A House for Mr Biswas) are among 100 writers who have featured on a list of the most inspiring novels chosen by a panel of experts and revealed by the BBC.