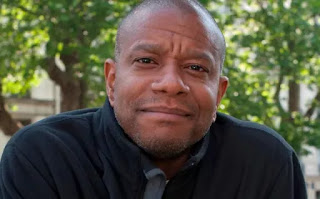 Paul Beatty became the first author from the United States (US) to be awarded the Man Booker prize, for his book, ‘The Sellout’. Beatty’s book was awarded the 2016 prize of £50,000, in the third year since the award was opened to American writers. The Man Booker International Prize was established in 2005, biennially rewarding an author for a body of work originally written in any language as long as it was widely available in English.

So let’s discuss some questions related to this post:
Q1. Who has won the Man Booker prize 2016?
Q2. In which year the Man Booker International Prize was established?
Q3. Who is the author of ‘The Sellout’?