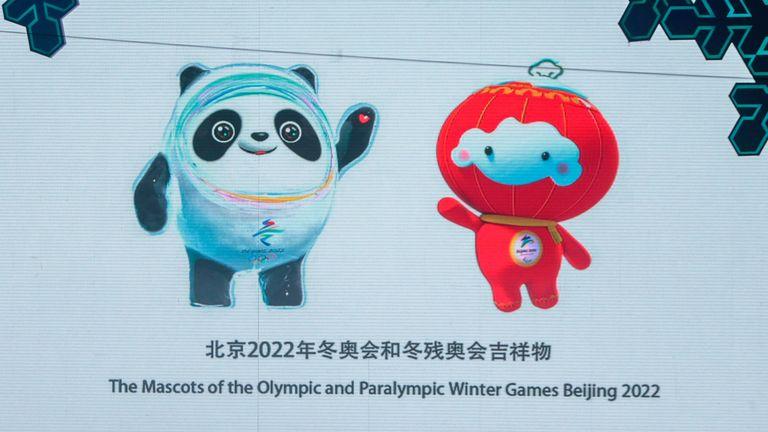 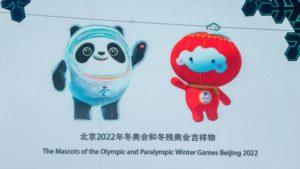 A smiling panda and a walking Chinese lantern will be the mascots for the 2022 Winter Olympics and Paralympics in Beijing, China. The mascots were revealed at a ceremony at the Shougang Ice Hockey Arena in the Chinese capital. The mascot, named Bing Dwen Dwen, is a chubby giant panda wearing a suit of ice was revealed as the official mascot for Beijing Winter Olympics 2022. Chinese lantern Shuey Rhon Rhon was declared as the official mascot for Winter Paralympics 2022.