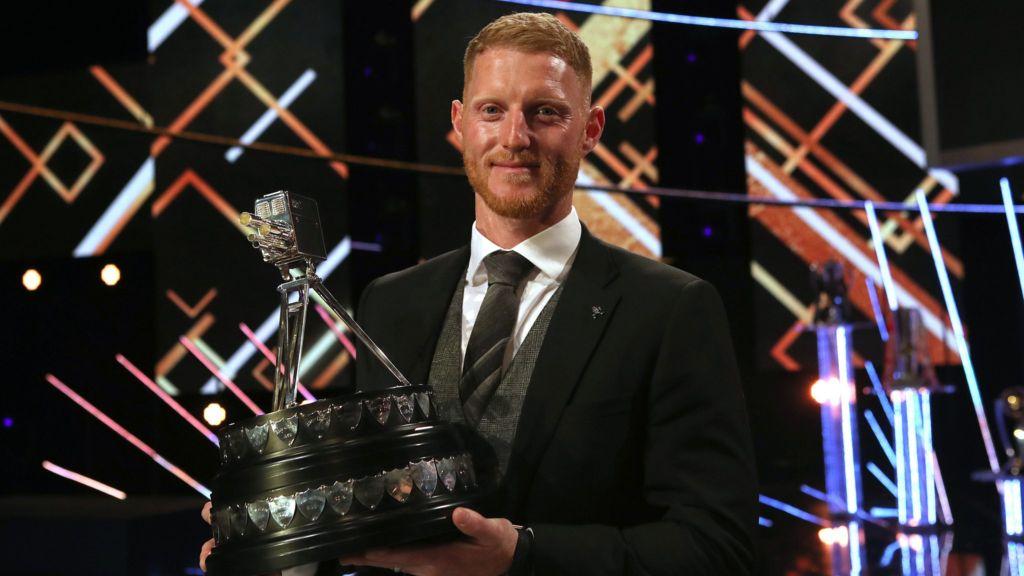 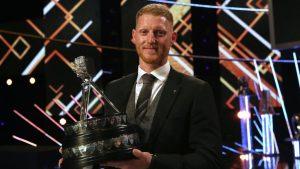 England cricketer Ben Stokes has been voted BBC Sports Personality of the Year 2019. He has become the first cricketer since Andrew Flintoff in 2005 to win the prize.

Ben Stokes was Man of the Match as England won the 2019 World Cup for the first time with a dramatic super over victory against New Zealand at Lord’s. He was presented with his award by the Princess Royal and former Manchester United and Scotland footballer Denis Law.